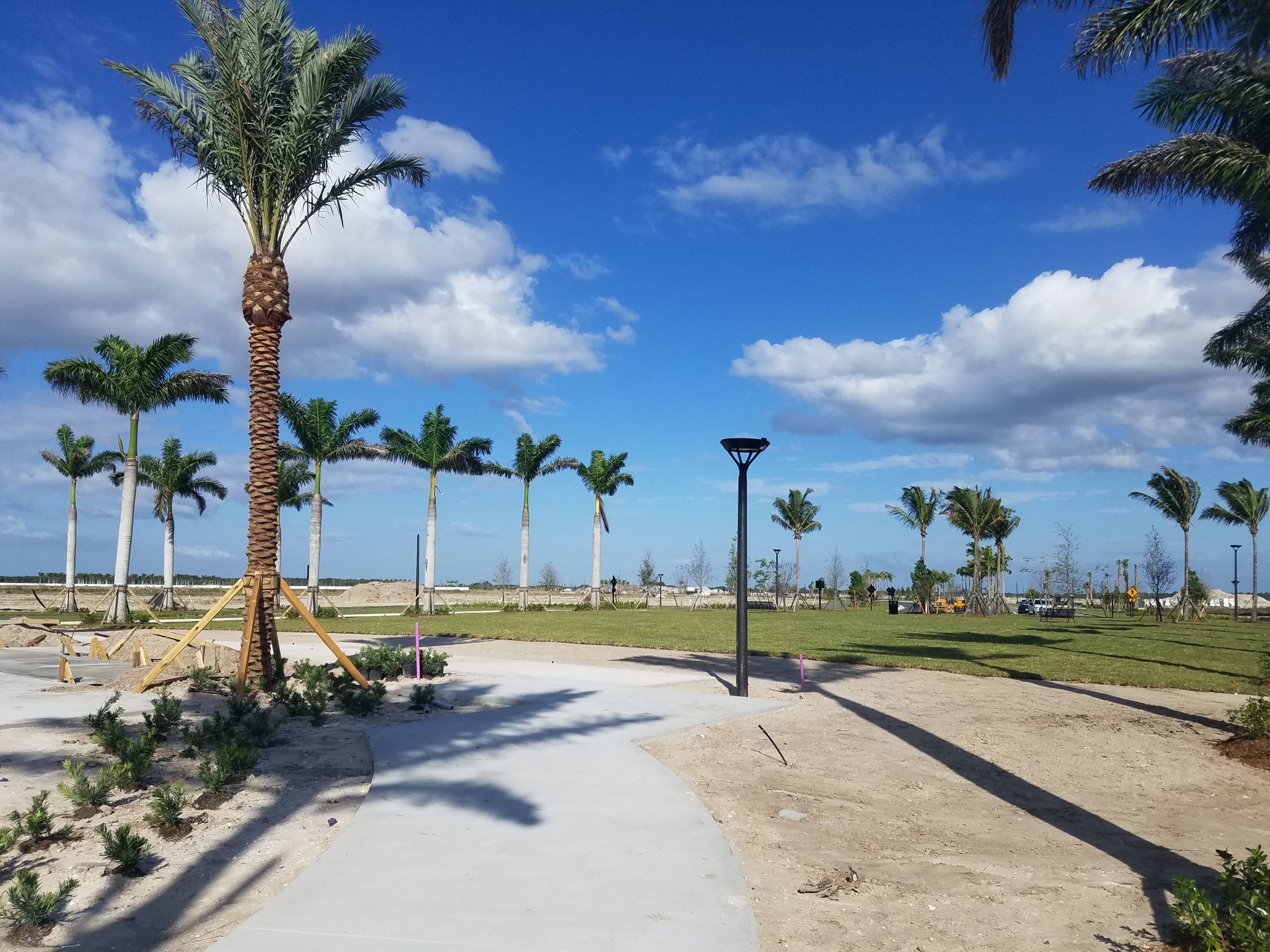 K. Hovnanian is coming to the Avenir community in Palm Beach Gardens

Home » K. Hovnanian is coming to the Avenir community in Palm Beach Gardens

The latest real estate news coming out is K. Hovnanian will be constructing new homes in the Avenir community of Palm Beach Gardens. This adds to the list of other builders in here from Tolls Brothers and Kenco. There’s even rumors Divosts is coming soon too. With Avenir being a massive master-planned community, expect more evolving news to come out weekly and monthly.

The new Avenir subdivision by KHOV will feature 92 single-family homes, which consists of both single-story and two-story houses. This ares of land in Avenir that K. Hovnanian bought from the Landstar Development Group went for $5.5 million in March.

The Avenir homes are planned to feature two to three car garages, with up to five bedrooms and four and a half bathrooms. The homes will range in size from 2,528 square feet to 4,124 square feet. Many of the home model designs will offer an option to include a separate living area with a bedroom, bathroom, and a walk-in closet.

At this current time, this Avenir new construction home prices have not yet been confirmed by K. Hovnanian. Nor has a specific subdivision name been released either. The good news is this 92-home plan by K. Hovnanian homes is set to open by fall. Records show K. Hovnanian at Avenir, LLC. was created just for this plan.

Avenir is a massive master-planned community just north of Northlake Boulevard and west of the Florida Turnpike. The community will total 4,752 acres and will include 3,900 homes. Plus, it will feature a working farm and more than 2,400 acres of conservation and preserve areas. The community is approved for 400,000 square feet of retail space, 200,000 square feet for medical uses, more than one million square-feet of professional offices, and a hotel, according to the release.

Kenco and Toll Brothers are also building homes at Avenir. Divosta is also possibly set to be included here along with their new Ancient Tree development right next door to Avenir off Northlake Blvd. Avenir Development LLC is bringing more to west Palm Beach Gardens quickly. 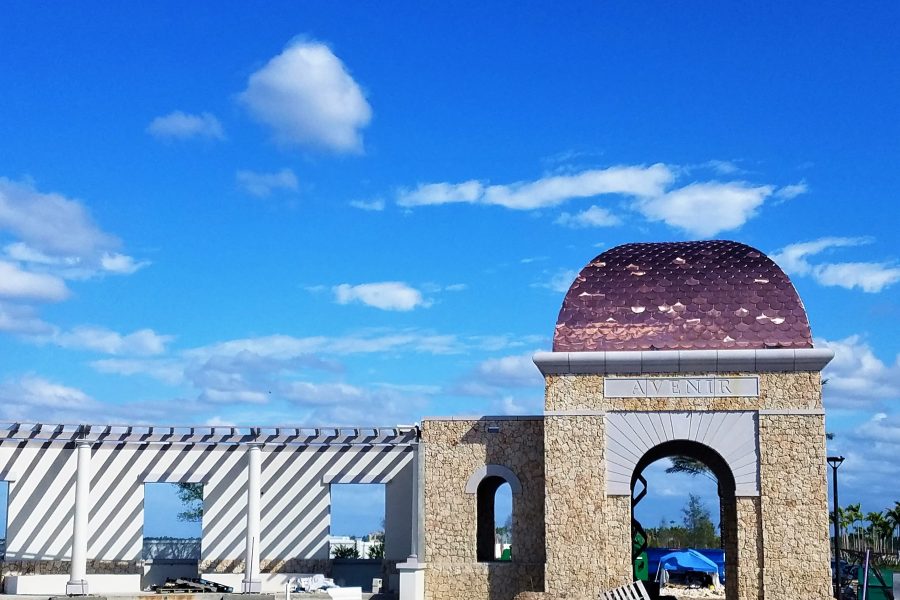 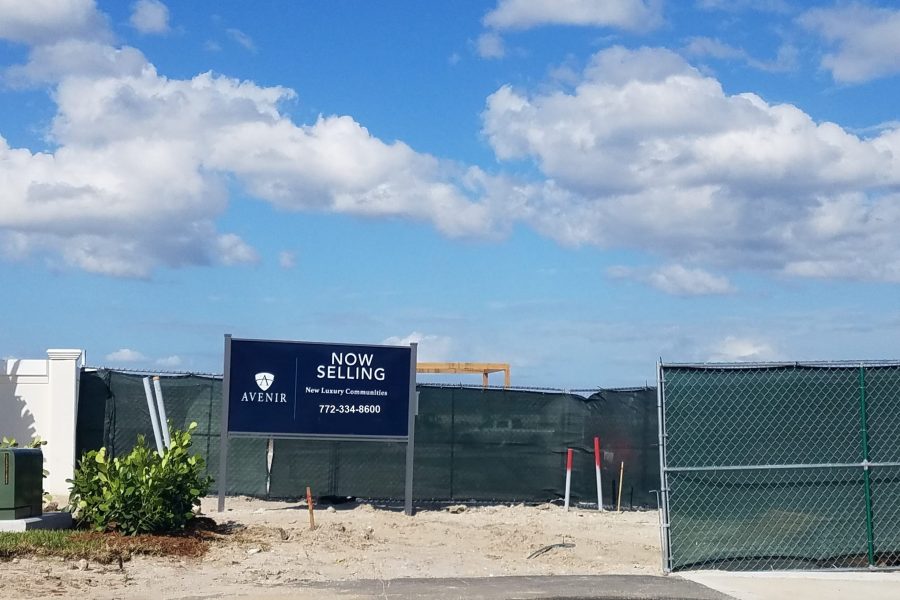 Share Tweet Pin
Have you fallen in love with Avenir Homes in Palm Beach Gardens yet? Speak with Us Now!

All data on this site is deemed reliable, but is not guaranteed. Prices and availability subject to change without notice. Some stock photos do not necessarily depict Avenir homes that are currently for sale.

Contact us for current Avenir community details and information if you're thinking of selling or buying a home in Avenir Palm Beach Gardens at 561-571-5040.